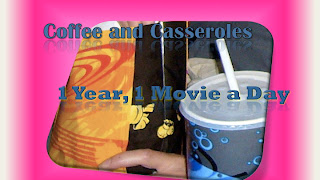 I was sitting here, just flipping through the blog, and thought...have I done slasher films yet?   I don't think I did.  I did horror films in general, scream queens, vampire movies, werewolf movies, zombies, witches, but I don't think I've done slasher?

So here's my top 5 fav Slasher films. And it's an excuse to break out the pink logo.


Okay, so you might notice that Happy Birthday To Me is on another one of my lists. Can't help it, it's a really great movie.

The Club.  A little know Canadian movie from 1994. Brilliant story about a group of teens who are stuck in a single moment of time all facing death. It stars Kim Coats, Zack Ward and Paul Popowich. (all who have done multiple vampire films.)

The other films, well they speak for themselves.

Posted by Domestic and Damned at 4:16 PM