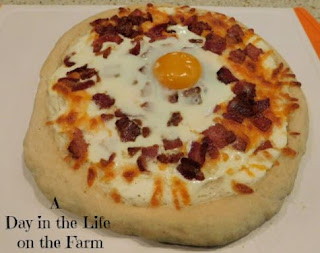 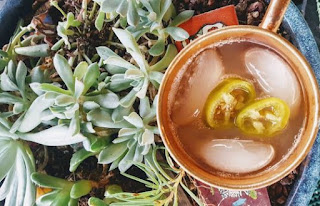 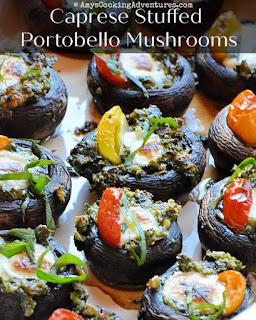 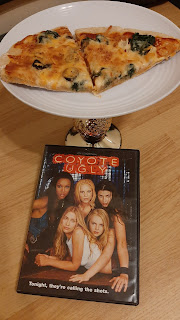 Posted by Domestic and Damned at 6:54 PM