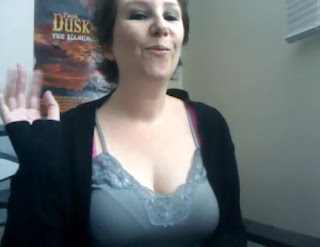 Spudguns! How's your night going?  Well it's night where I am right now.  Anyways, I thought I'd slip in for a moment, because...I didn't have a reason to be honest. Just sitting here having a coffee, watching the weather being craziness. We've gone from +22C to -3C with snow in the last 24hours.

Don't forget, Night Bleeds is this month. Sunday the 30th, and we're covering the book Vampire Lestat and the movie Queen of the Damned.

And if you're outside of Canada, you might not be aware that April the 19th is National Film Day.  So do yourself a favour and check out some Canadian movies on the 19th.  If you go to the official website  https://canadianfilmday.ca/  you'll be able to get a list of some great movies to inspire you. 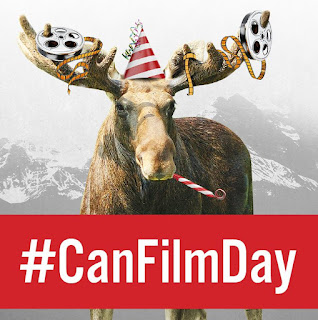 That's about it my little moose droppings, I'll be back later in the week.

Posted by Domestic and Damned at 9:58 PM