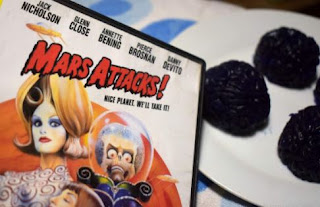 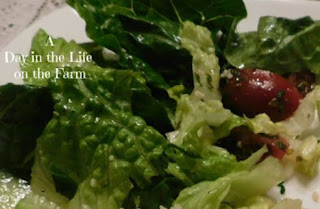 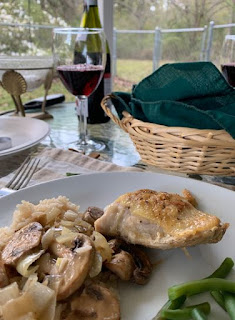 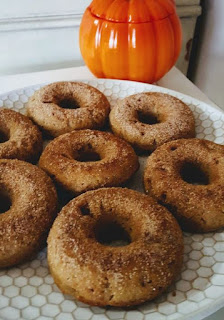 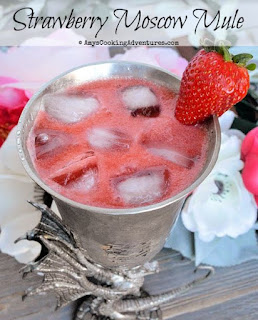 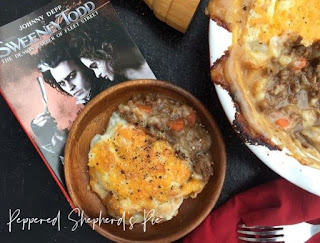 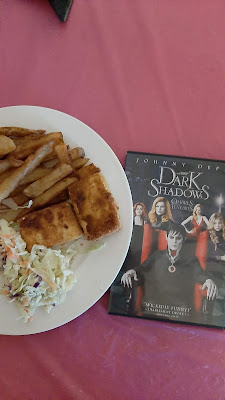 Posted by Domestic and Damned at 10:43 AM