What that movie inspired me to do (Walking Dead)

Spudguns! It's that time again, where I head to the kitchen and make something inspired by something. And this week, I'm joining my friend Heather from All Roads Lead to the Kitchen, for her zombie fueled theme day.
The zombie of the day is Walking Dead.  I have to admit, I'm a real late comer to the whole Walking Dead  fandom. In fact, it was Heather who got me hooked on it, on a dare actually. Yep, a dare. 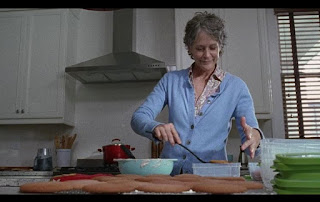 So my inspiration comes from two different parts. From the character of Carol, who we see baking and cooking a few times in the series, and from the fact we see a few characters over the course of the series eating something in a package. It could be instant soup, or military style rations, or hot chocolate or it could be instant oatmeal. I ran with the idea of it being instant oatmeal, and decided to make cookies 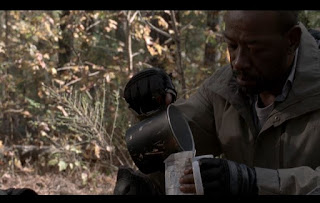 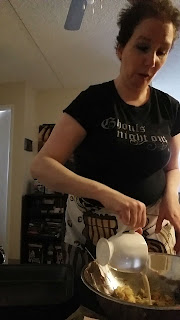 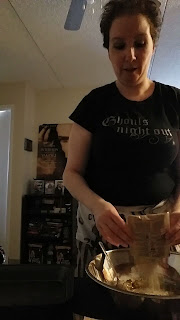 Bake at 350degrees for 10 minutes, depending on your oven 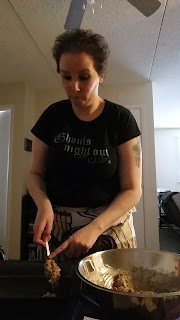 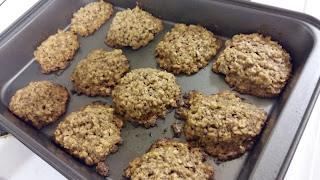 I know, the dvd cases are NOT the Walking Dead, but I don't actually have any of the seasons in my collection. So just pretend what I do have is...well it's a zombie isn't it... Don't forget to head over to All Roads Lead to the Kitchen, and see what goodies Heather dug up. 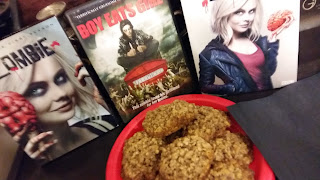