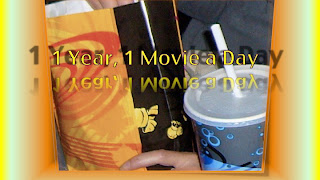 We're nearing the end of the year, and everyone is talking about the top movies that either made their hit lists or miss lists.

I have to say, ParaNorman was the lest of the worst on this list. There were a few more films that just made me want to turn off the movie, but I want to keep the lists to 5 each side

I have to say, the surprise film for me on this list is actually Amazing Spider-Man. I had heard so much negative on it, that I wasn't sure it would be of interest to me, but it is by far my favourite Spiderman.
Posted by Domestic and Damned at 11:08 AM